Workplace Safety And Your Company’s Reputation 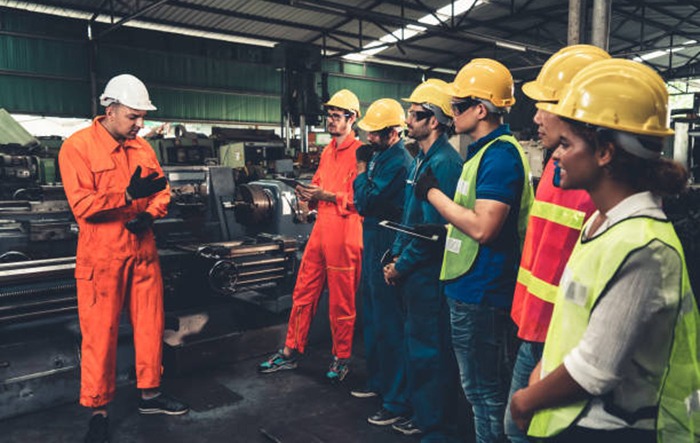 Recent reports show that substance abuse in the United States is rising. As a result, some employers consider ending their drug testing programs, and others weigh the benefits and drawbacks of keeping marijuana testing in place. The 2022 Quest Diagnostics Drug Testing Index (DTI) provides insightful data on drug use patterns in the workplace. The key takeaway for employers is that drug testing is now more crucial than ever.

For many years, the annual DTI has served as the primary source of crucial key indicators for workplace drug testing. The National Survey on Drug Use and Health of the federal government found that substance abuse, including marijuana use, is rising in America. Other national reports, such as the 2022 DTI, support these findings. The DTI’s results imply that the workplace is not immune to the issue.

Register to attend in-person or via Zoom