Welfare Recipient Drug Testing from the Perspective of Workplace Testing 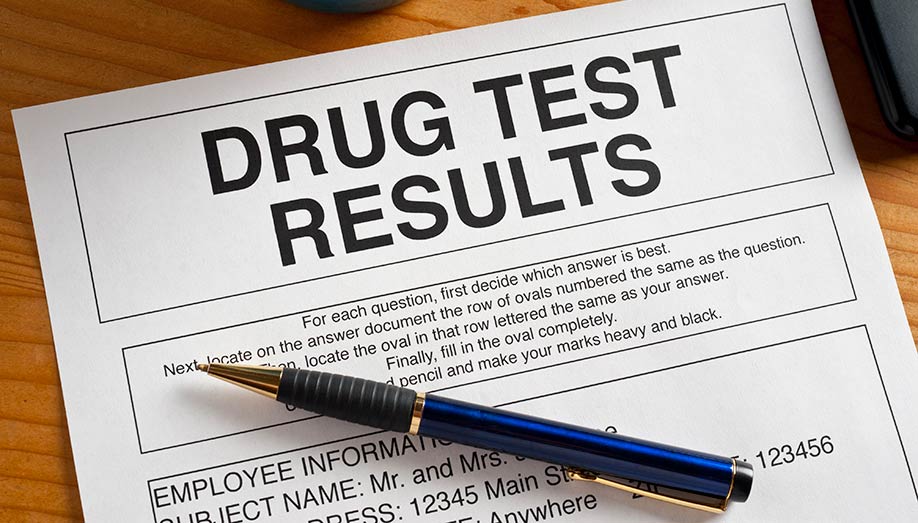 The Federal Government has proposed to conduct random drug testing on 5000 welfare recipients. While there may be differing views on the introduction of such a scheme, the principles and practices currently used in Australia’s workplace drug testing programs are a suitable model, according to the Workplace Drug Testing Association (WDTA) of Australia – the nation’s peak industry body for workplace drug and alcohol testing.

According to WDTA, random drug tests are a well-established part of the working lives of millions of Australian workers.

Register to attend in-person or via Zoom