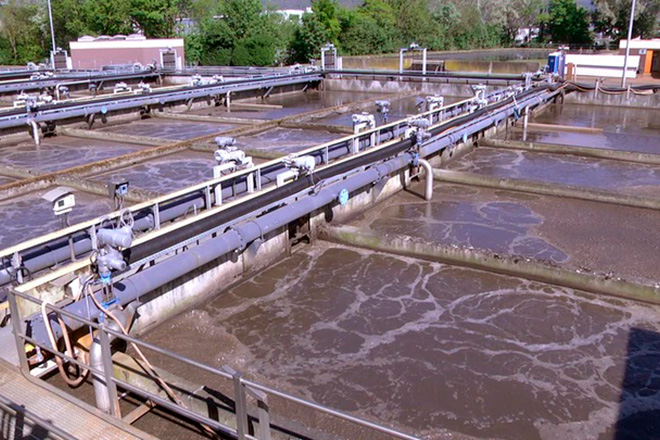 What can wastewater (sewage) detection tell us about workplace drug testing?

For most of us, spending time thinking about our sewage system isn’t very common, but it is actually a very useful tool to tell us what type of drugs, and how much of them, we are consuming in Australia.

The idea behind testing wastewater/sewage is a simple one. All drugs consumed by an individual must be eliminated from the body as part of the normal process of dealing with what are often very toxic chemicals.

Typically the majority of any drug (and/or their metabolites) will be excreted from the body in urine, followed by other, much smaller elimination mechanisms such as sweat, faeces and other body fluids. Virtually all of these excretions are captured and processed by the sewage treatment facilities of our major towns and cities.