[text_block style=”style_1.png” align=”left”]COVID-19 has had enormous impact on many businesses right across Australia, and in this series we will be looking at some of the many changes and new risks that have dramatically altered the landscape for workplace drug testing.[/text_block]
Edit ElementClone ElementAdvanced Element OptionsMoveRemove Element 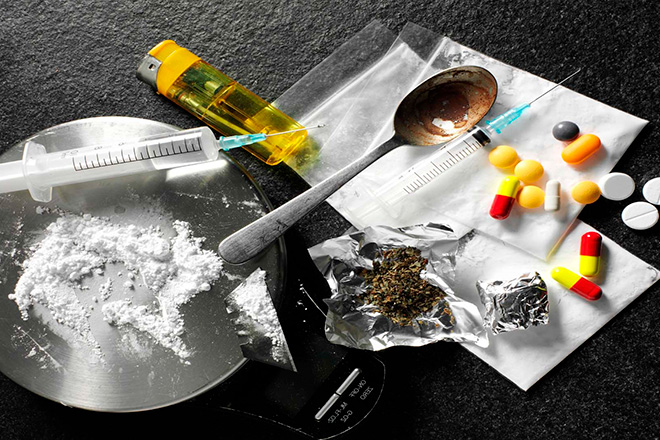 [text_block style=”style_1.png” align=”left”]We have already discussed the recent increased consumption of Alcohol as a risk factor for Australian workplaces, but despite the fact that many workplaces have scaled back or put their workplace drug testing programs on hold, the reality is the risk of illicit drug use – or misuse of prescription medication – has possibly increased considerably since the COVID-19 crisis began.[/text_block]
Edit ElementClone ElementAdvanced Element OptionsMoveRemove Element

[text_block style=”style_1.png” align=”center”]“We’re seeing a lot of calls from young mums who are overwhelmed with home schooling. So there’s a lot of anxiety and fear around and we know people self-medicate to deal with that.”²[/text_block]
Edit ElementClone ElementAdvanced Element OptionsMoveRemove Element

[text_block style=”style_1.png” align=”left”]This increase and possible change in the drug use pattern in Australia could be manifest in many different ways. Drugs such as Heroin, Cocaine and Ecstasy (MDMA), which are usually sourced exclusively  from overseas are likely to be in short supply, meaning users may be tempted to shift to drugs where supply is more plentiful, such as Methamphetamine (Ice). However, the workplace risk of Methamphetamine is much greater than MDMA, especially for heavy vehicle users.

Or prescription drugs, such as Opiates (Codeine, Morphine) or Benzodiazepines (sleeping tablets or tranquilizers) are readily available in many households, and anecdotally have seen a large surge in recent dispensing in Australia, together with a sharp drop off of face to face visits to the GP2 where discussions on safe use typically occur. Inappropriate or excessive use of these drugs pose considerable risks to safety sensitive workplaces.

Unfortunately, even before the COVID-19 crisis began, Methamphetamine (Ice) consumption and misuse of prescription drugs were common findings in random testing, so an increase in this baseline may be a considerable risk for many businesses.[/text_block]

[text_block style=”style_1.png” align=”left”]In the coming weeks and months, as restrictions ease and we begin to return to the ‘normal’ (or ‘new normal’) way of doing business, for many organisations it may be an ideal time to review their fitness for work policies and implementation.

Your WDTA member will be a useful source of knowledge and expertise in this process.

And given the possibility of increased risk due to the factors above, workplace drug testing may be more important than ever.

Please contact us for any further information or feedback.[/text_block]