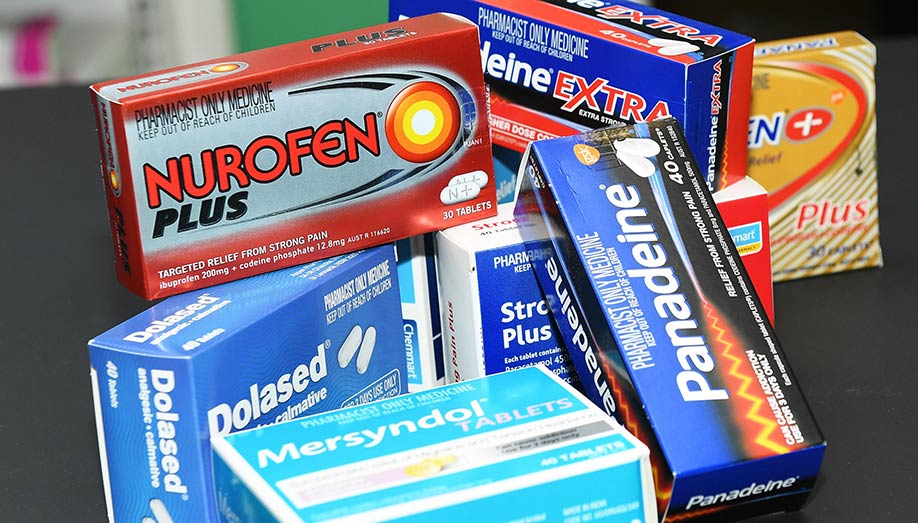 On February 1st 2018 in Australia, codeine (Panadeine, Panadeine Forte, Nurofen Plus etc) became a prescription only drug, which means that no over the counter medications (such as painkillers or cold and flu tablets) purchased in a Pharmacy or Supermarket will contain codeine (or any other opiate).

This may have implications for many workplace Drug and Alcohol testing policies, especially when it comes to the area of declared medication.

For many, cold and flu season in Australia would mean a number of employees would test “positive” to codeine on an on-site urine or saliva test (Codeine is an opiate, so would appear on the OPI test strip or area on your on-site device). This was due to the wide use of codeine in many over-the-counter preparations that could be purchased from a Pharmacy. For most, this was treated as “declared medication” and the employee remained on-site until the result was confirmed in the laboratory.

However, this flu season the only medications able to generate a non-NEG result (ie an onsite test device “positive” result) for OPI will be prescription only products, which means for most policies this medication will need to be declared prior to the test, and, if confirmed in the laboratory, may be required to be discussed with the company doctor.

You should consider however, that some employees will continue to have access to codeine preparations purchased legally without prescription (prior to Feb 1st) for some months yet.